The parties are starting to be announced. We’ll keep this post updated with more info as we get it in. 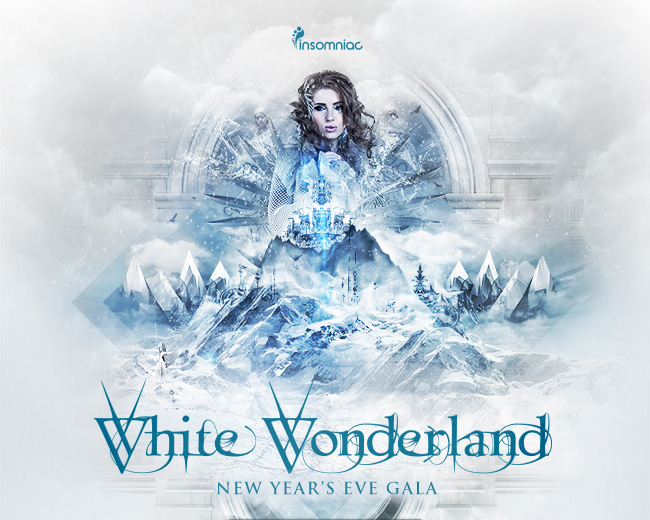 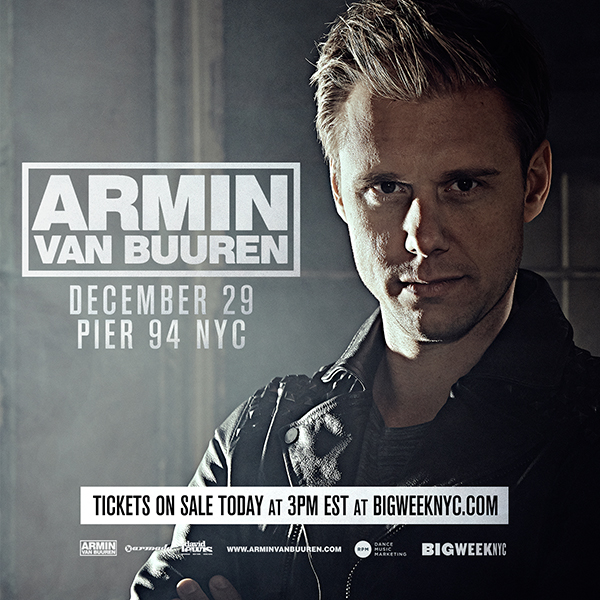 Redux started out as being an intenion – a big idea about a small room. A few sweaty nights were all I had planned. Loud sound systems in a few key cities, accompanied by low lights, floors packed a few hundred deep, with house heads all bouncing to a groove with me. The idea was to strip things back down and nod to the way it was. Closed eyes meant you were doing it right. The only sensory assault was sound, with restraint everywhere else. Music would be the experience. Two years and two sold-out tours later, with a special one-off in Miami and another on an art cart at EDC, Redux has become an adjective to describe a sound. The sound is deep and melodic. It is no-hype; it is all tension and release. A Redux set is not what I did at the Barclays center. A Redux set would flop on a festival stage. It’s not going to satiate that specific kind of thirst. If you’re going to Redux, you’d best know what you’re in for. It’s a rare glimpse into the truth of the past. My past. And thus far, only a handful of people can say they’ve experienced it.

It could be argued that one of the most successful nights of Redux happened in NYC at the club Output. New York City is freakishly rich in people that love the deep end of House Music. I always feel fortunate to play for this audience. They are sophisticated but not too-cool to dance. And they are there en masse. New York City is one place that feels unique in that she could host a Redux of larger proportions. A Redux where we change nothing but the size of the room – and fill it with the savvy music lovers who are down to do this. So, New York City – let’s do this. This December 30, I will be playing an extended Redux set at Pier 36 in NYC. This is a big room for Redux but I’m guessing you won’t mind the extra dance space to match your expanded headspace. Every detail that makes Redux what it is will be honored. This is Redux. We’re going deep. Tickets go on sale this Friday, November 21.

Pacha’s Main Room will be transformed into a Restaurant-Cabaret to enjoy a special dinner with amazing shows from Lío.
Afterwards, Be Crazy will bring the madness and great sets to end the year and start 2015 with magic, illusion and happiness. Next New track from producer/dj Thrill!