There was talk in the EDM world last year about Deadmau5 accepting $150K or so to play a Bon Jovi song for a high roller. Had not heard much about it since. Come to find out that the high roller who is a known EDM fan and millionaire gambler, balked at paying the $200K and left town on his private jet.

To keep Deadmau5 happy, Jesse Waits of XS chipped in $50K (a loan as he called it) and William Morris Endeavor (Deadmau5’s agents) paid the rest to Deadmau5. WME turned around and sued Jesse Waits claiming he should have know the high roller was not good for the $200K and not asked Deadmau5 to agree to play the track. This has been playing out in Nevada Superior Court recently. Apparently a settlement has been drawn but not finalized yet.


Previous preview the new track from The Crystal Method 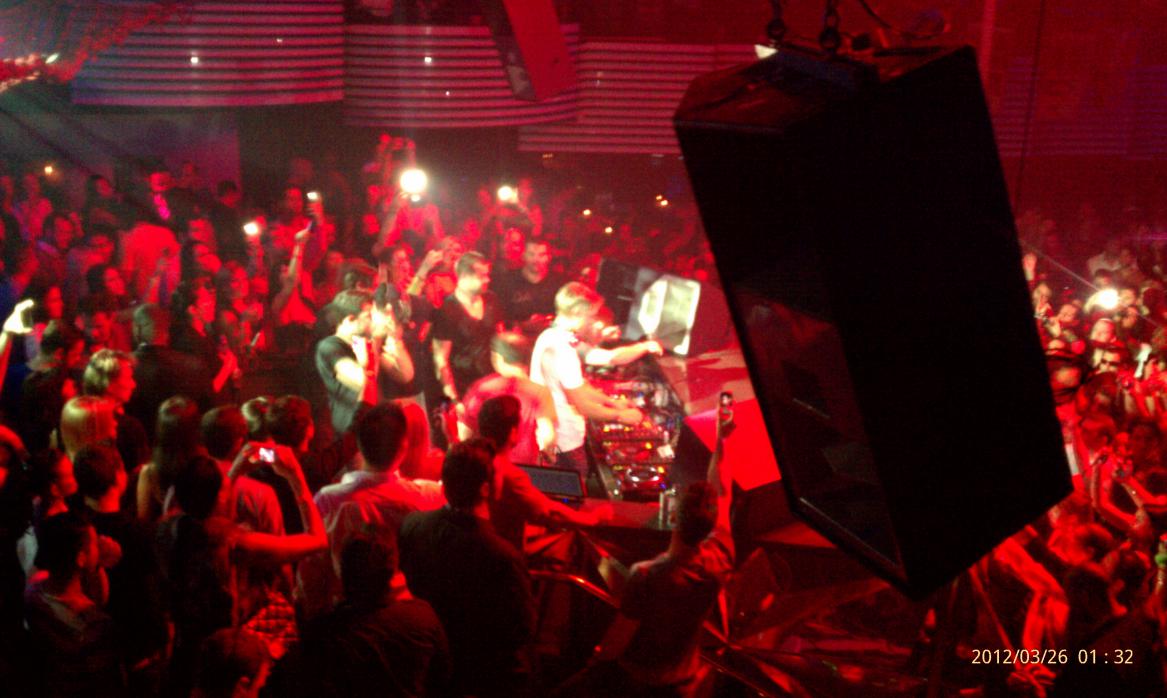