Most of us are too young to have danced at the legendary Manchester club, “Haçienda”, but thanks to a website called “Blog51” that has uploaded a ton of live sets, we can now download music from the historic club. The iconic UK club played a major role in the electronic music and acid house scenes from its debut in 1983 until its doors eventually closed in 1997 due to financial difficulties as well as controversy.

DJ sets from the developing years of electronic music legends like Pete Tong, David Morales, Laurent Garnier, Frankie Knuckles, and Sasha & Digweed can be streamed as well as downloaded from Blog51. Go back in time and dance at the Haçienda here!

Skrillex would dj with Paris Hilton… for $5 million :) 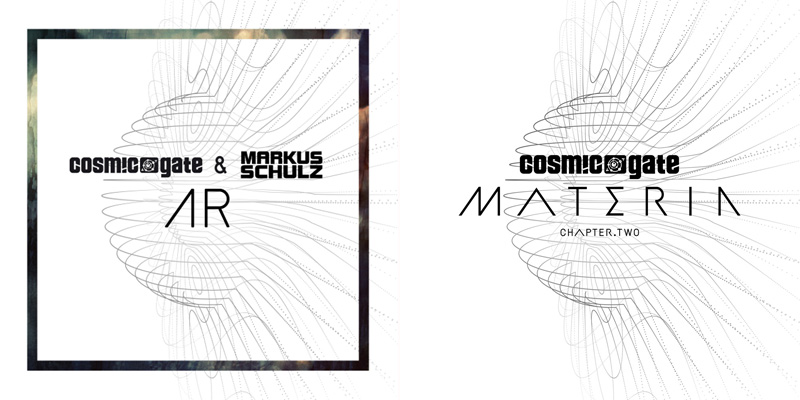