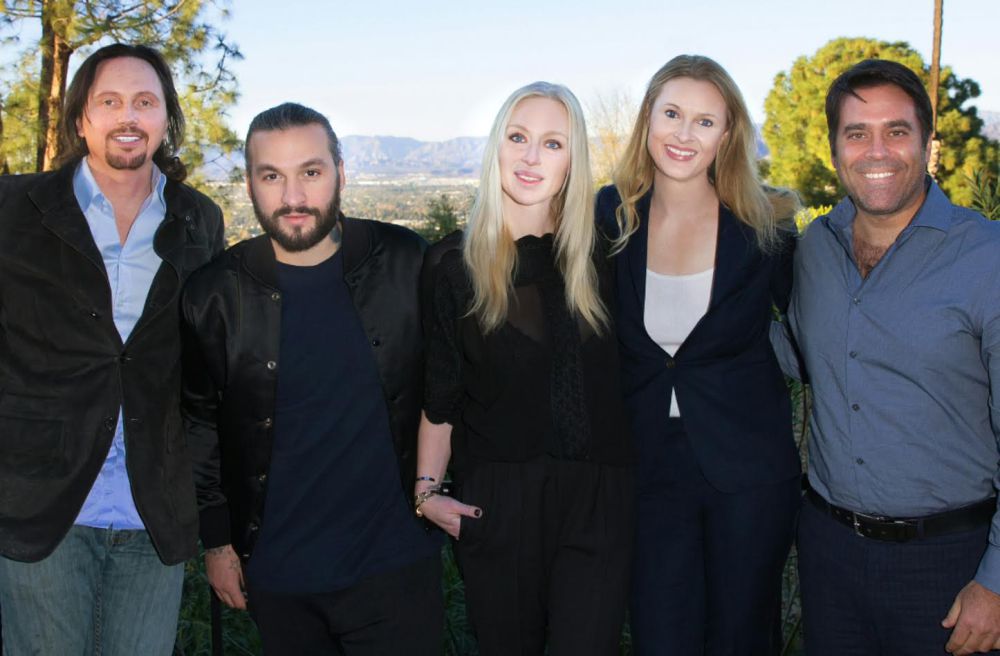 The potential series will be about DJ culture in the fast-paced, larger-than-life world of electronic dance music, also known as house music. The show has plans to prominently feature Angello’s music….


Previous David Guetta's year end mix on for Diplo's radio show is one to listen to!