In 2011 there was the colossal fiasco with Monster Massive never actually securing a venue to hold their annual party and finally at the last minute giving up and cancelling the event. Side note – we heard people who bought hard tickets never received a refund for this.

For this Halloween, Go Ventures has risen from the grave to throw another Monster Massive. The event **was** to be held at LA Center Studios, a large venue just west of the 110 Freeway in Downtown LA. The promised lineup was appealing to old-school house heads with artists such as Little Louie Vega performing.

Now there is this notice on the Monster Massive website:

From MonsterMassive.com:
Oct 25th – THIS EVENT IS NOT CANCELLED.
THE EVENT IS BEING HELD IN DOWNTOWN LA.
THE ADDRESS OF THE VENUE WILL ONLY BE MADE AVAILABLE TO PRE-SALE TICKET HOLDERS. All ARTISTS ARE CONFIRMED, AND ALL SYSTEMS GO!
GA TICKETS ARE NOW SOLD OUT.
VIP, CABANAS AND PARTY PACKAGES ARE STILL AVAILABLE FOR PURCHASE ONLY.
DUE TO THE LIMITED CAPACITY OF THIS EVENT THE LOCATION WILL NOT BE RELEASED PUBLICLY.
DIRECTIONS AND VENUE ADDRESS WILL BE EMAILED DIRECTLY TO EXISTING TICKET HOLDERS TODAY.
THANK YOU AND WE LOOK FORWARD TO SEEING YOU ALL AT THIS YEARS MONSTER MASSIVE!

We are hearing now that Monster Massive has been moved to Lot 613, a much smaller venue on the Eastern edge of downtown Los Angeles. The venue change we suspect is due to low ticket sales, as Lot 613 has a relatively low occupancy. Originally the LA Center Studios had posted a letter online verifying the event would continue but word is the necessary permits were not acquired and this caused the venue change. The event has been changed to 21+ so if you bought hard ticket we understand you will not be admitted and need to return to the store you bought them at for refund.

We do wish all promoters well but its obvious Go Ventures is struggling to pull off large-scale events now.


Previous watch Sensation NYC live at this link on Youtube this weekend! 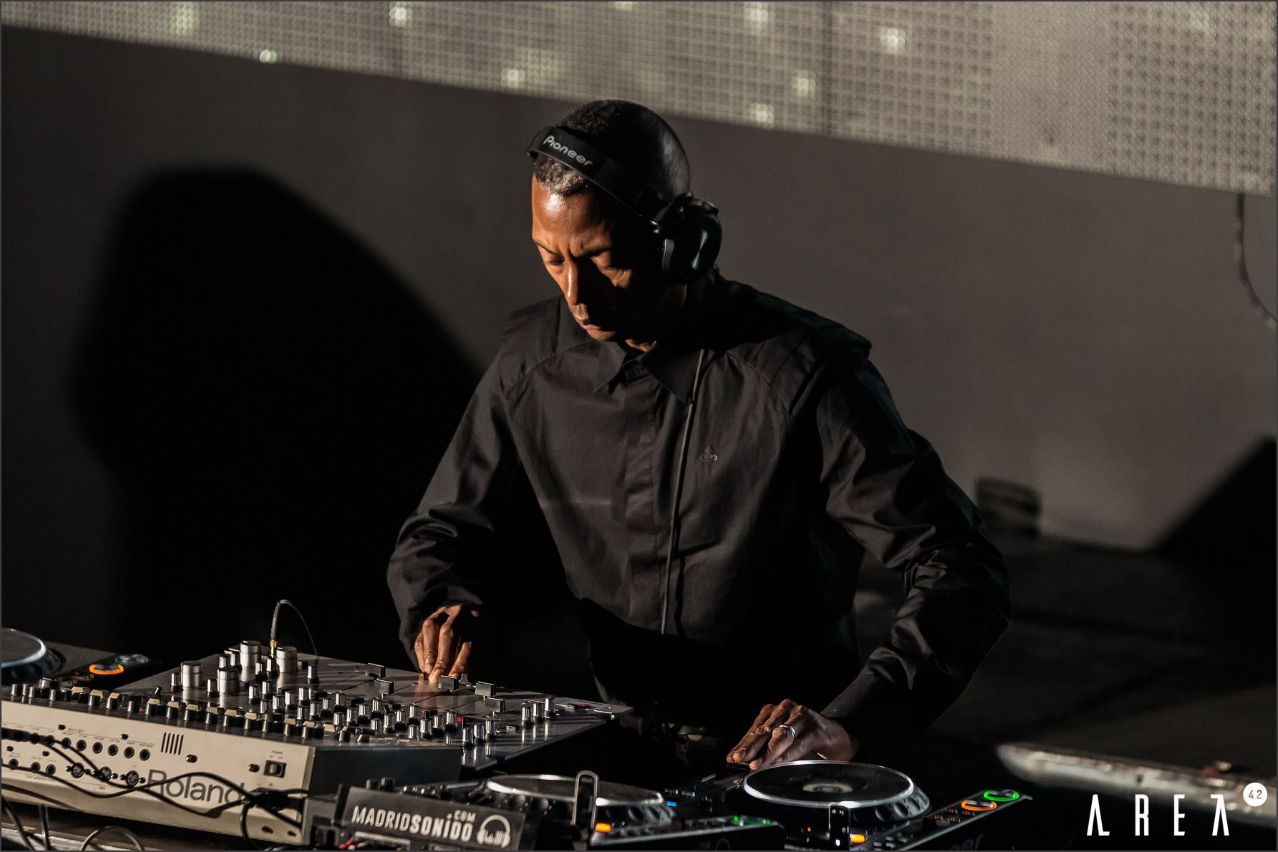