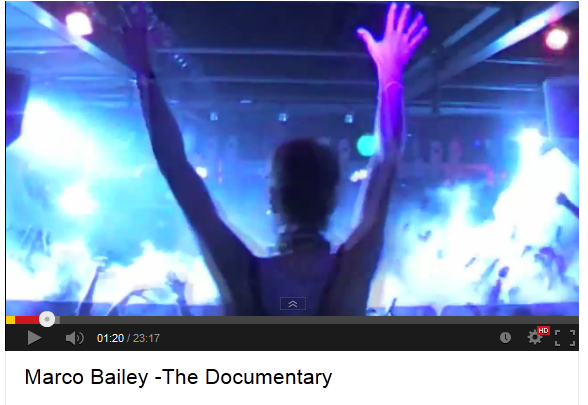 [FONT=trebuchet ms]Do you know techno? Marco Bailey certainly does. A pioneer of the genre since nearly its inception, Marco is an artist’s artist, a Godfather of sorts. Always an underground hero, Marco Bailey has been one of the constant fixtures in the techno scene, from the burgeoning rave movement of the early 1990’s, to today, where he is still a worldwide icon whose demand and passion has never waned.

But few really know Marco aside from fellow technophiles and his DJ peers, which is where the idea for this documentary was born. Who is Marco Bailey and why does his garner such widespread awe and appreciation for what he does? Where did he get his start and what are the moments that shaped his remarkable DJ career?

‘Marco Bailey: The Documentary’ answers these questions and much more.

It’s a full on look at the legend from fellow artists, friends, colleagues and of course, Marco himself. Viewers will get to see what it’s like to be Marco from the most insiders’ point of view of all, Marcos.

I decided to create a documentary so fans and people all over the world, who are interested in techno, could understand a bit more about who I am. I wanted to show where I come from, how it started and perhaps prove that paying to become popular -something I see happens too much nowadays on the social networks and pools- isn’t fooling anyone. If you want it, you must work HARD for it![/FONT]

[FONT=trebuchet ms]Techno is a lifestyle. It’s all consuming and not made for the casual dance music tourist.

Marco Bailey lives this mantra. He is musically revered for his magical ability to transfix dance floors into pulsating collective experiences that are all about the music. He’s an innovator that artists like Carl Cox and John Digweed can’t speak highly enough of. In fact, both Carl and John appear in the documentary, each legend extolling Marco’s skill and passion.

And it’s this passionate love of techno music that is truly what Marco’s story is about. How a man, who never had designs on DJing, felt the power of techno one night and then changed dance music forever. 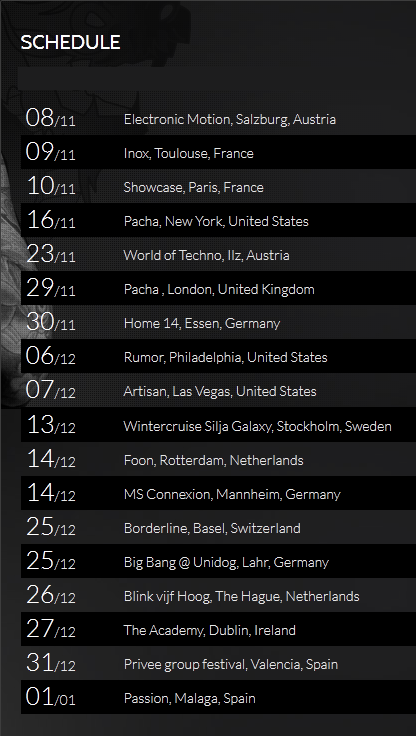 Ibiza airport workers to go on strike later this year!