Diplo and SIDEPIECE release their first ever collaboration “On My Mind.” This is Diplo’s second official release on his new label Higher Ground. The Higher Ground label launched in August and focuses on house tracks from some of the best producers and up-and-comers within the genre.

“When we made this record with Diplo, we knew it was going to be special,” explains SIDEPIECE. For anyone that doesn’t know SIDEPIECE is a new duo that consists of Party Favor and Nitti Gritti. This new venture for the duo is quite the change of pace compared to their usual trap bangers, but they have proven to be successful in the new genre.

“On My Mind” samples 702’s classic, “Steelo.” with Missy Elliot and is the second official release from SIDEPIECE. The duo also released their first single “Wanna See You,” earlier this year and made their debut performance at the Mad Decent Presents: Higher Ground party at The Brooklyn Mirage in NY.

Take a listen to the new track below:

Next Nora En Pure Cutting Down on Touring in 2020

Anjunadeep surprises with news of their own festival launching in 2018

Sankeys and Pink Elephant opening next to Space Miami?? 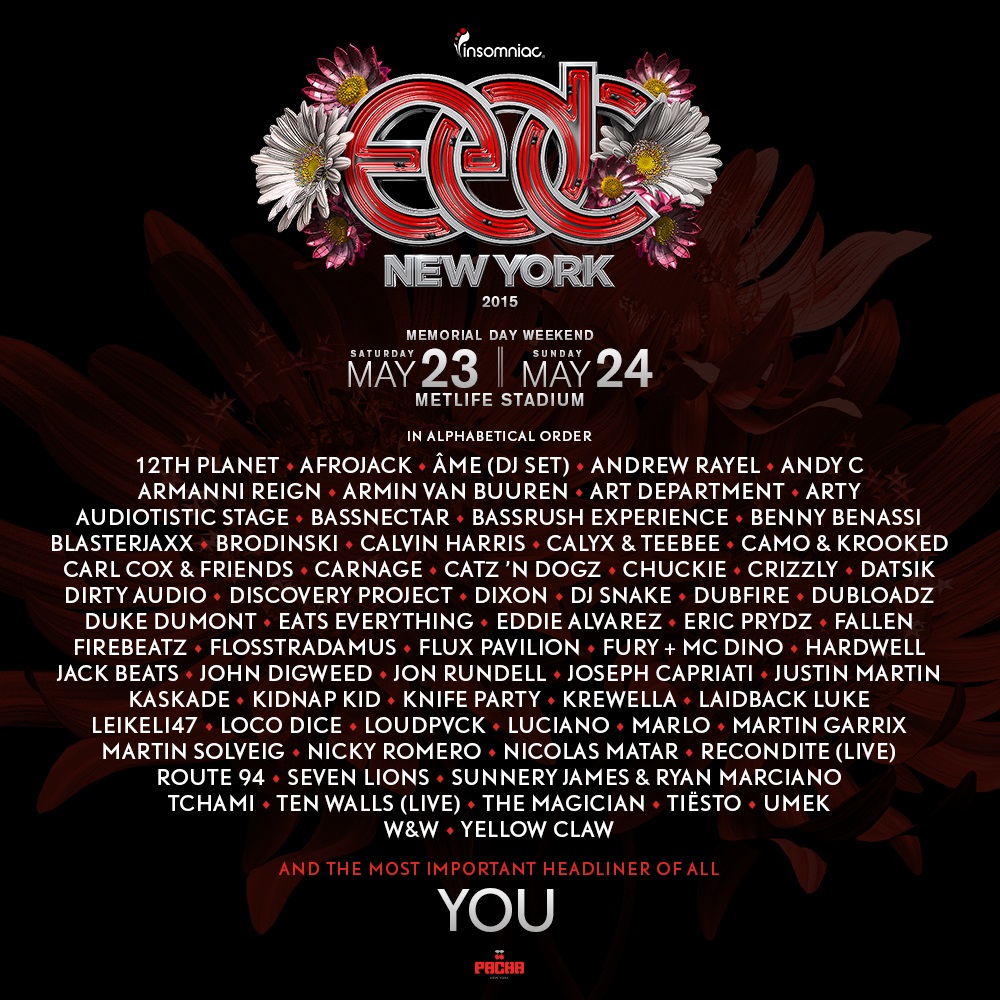