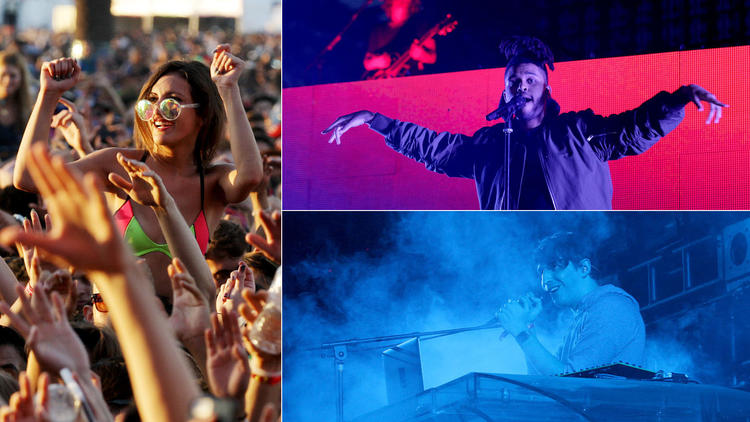 *** Per the LA Times, the blackout was lifted on Tuesday, most likely due to a backlash from the media.

It appears as though Live Nation/HARD has decided to not issue any press passes for this year’s Halloween event…. media outlets such as the LA Times were not approved for this weekend’s upcoming event, apparently to help prevent any negative news from being announced.

After two young fans died of drug-related causes  at this year’s HARD Summer festival in Pomona, HARD’s organizers Live Nation took a number of steps to change course for the fall festival.

Next Downtempo mix by Sasha...

Carl Cox Breaks Up Fight During Set in Greece